In politics, media, and scholarship, Europe has often been portrayed as a homogeneous white and Christian continent. This ideology, dating back to the medieval crusades, distorts the historical reality of Europe’s multi-cultural and multi-religious past and present. This two-year lecture series contributes to a shift in the popular and scholarly imagination by bringing leading scholars, artists, and activists of Black Europe to our campus.  Collectively, they foreground the centuries-long presence of peoples of African descent in Europe as well as their contemporary cultural expressions and political concerns.  This series is a co-sponsored collaboration between the Black Studies Project and European Studies in the Institute of Art and Humanities. 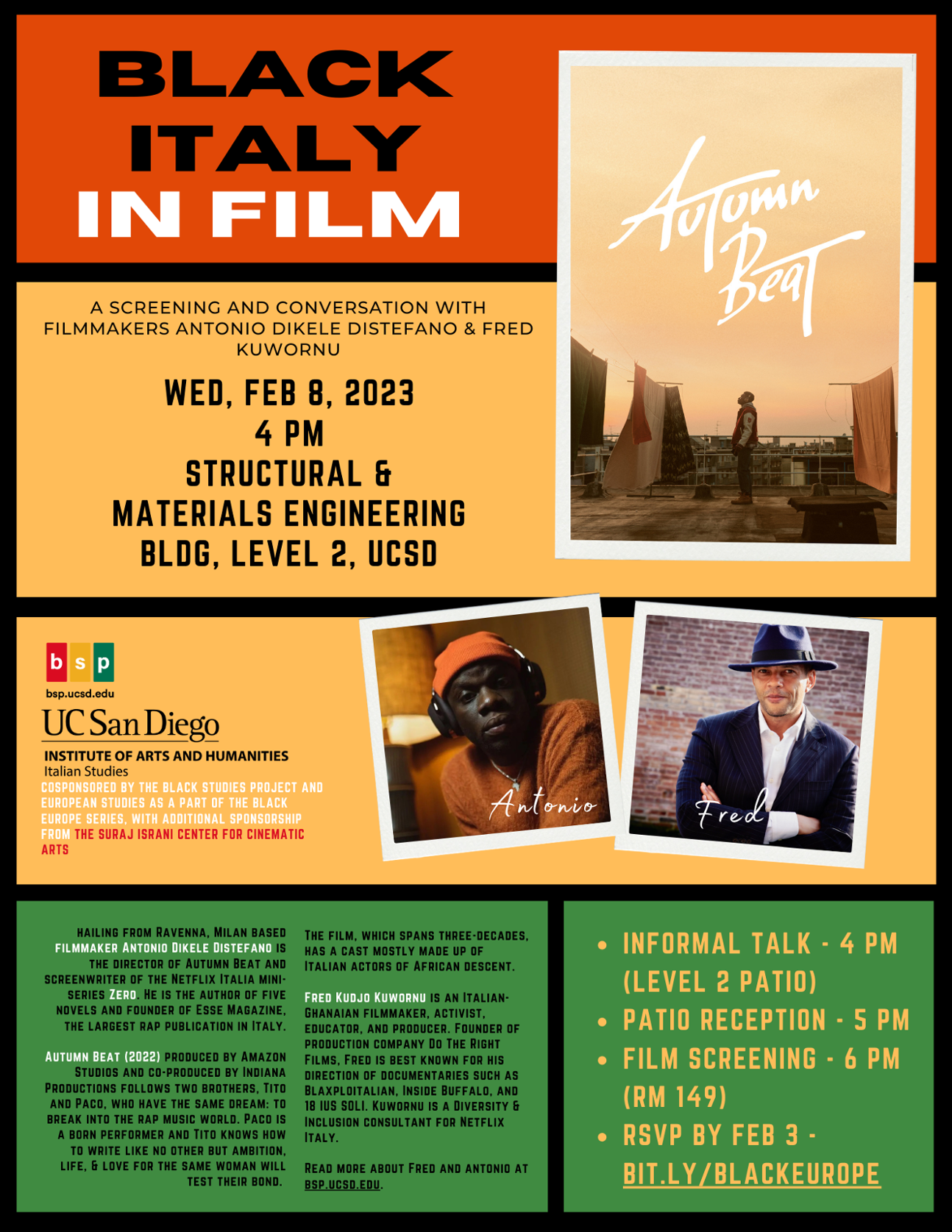 This series brings leading scholars, artists and activists to present their work on blackness in Latin American and the Caribbean.  The series is a co-sponsored collaboration between the Black Studies Project and Latin American Studies. 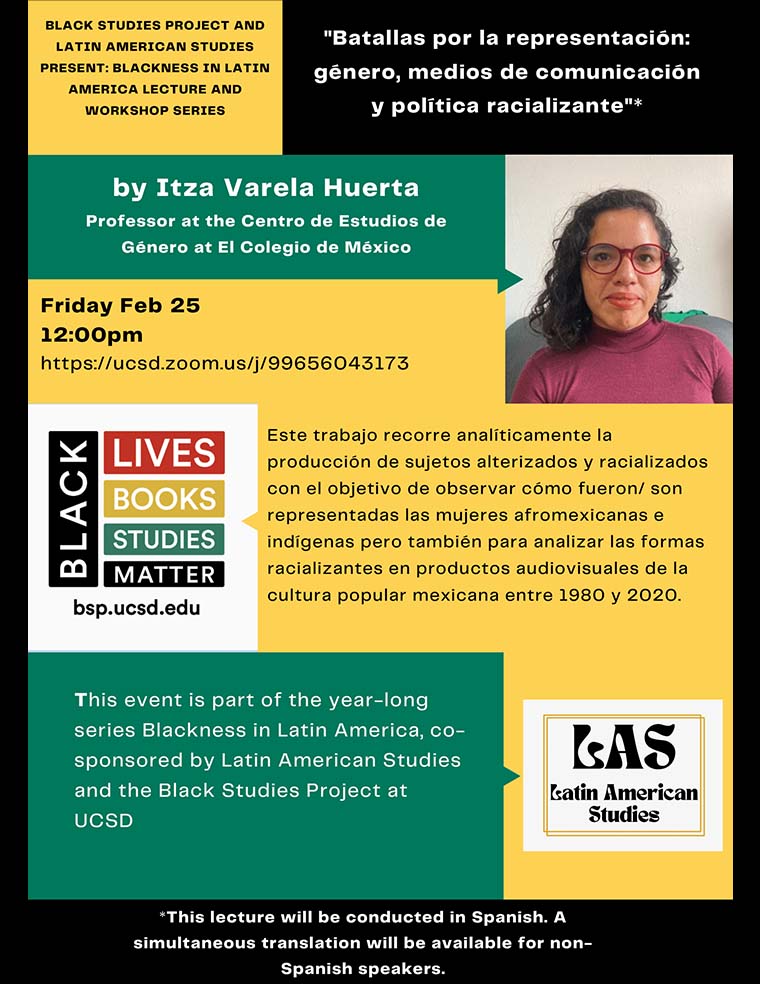 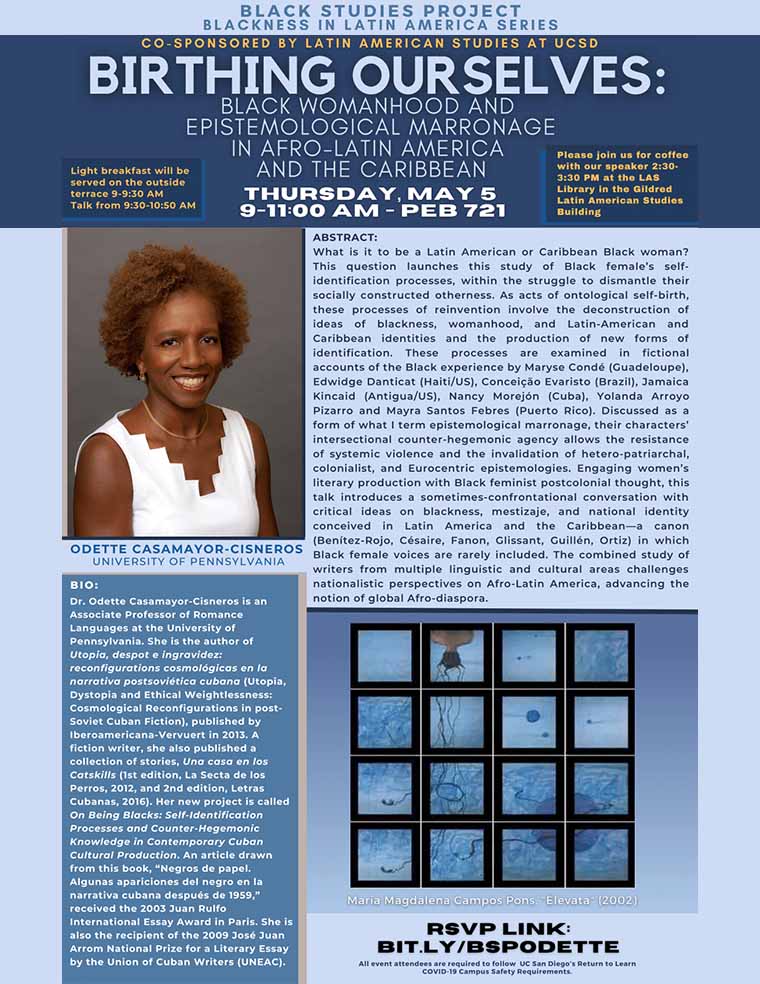 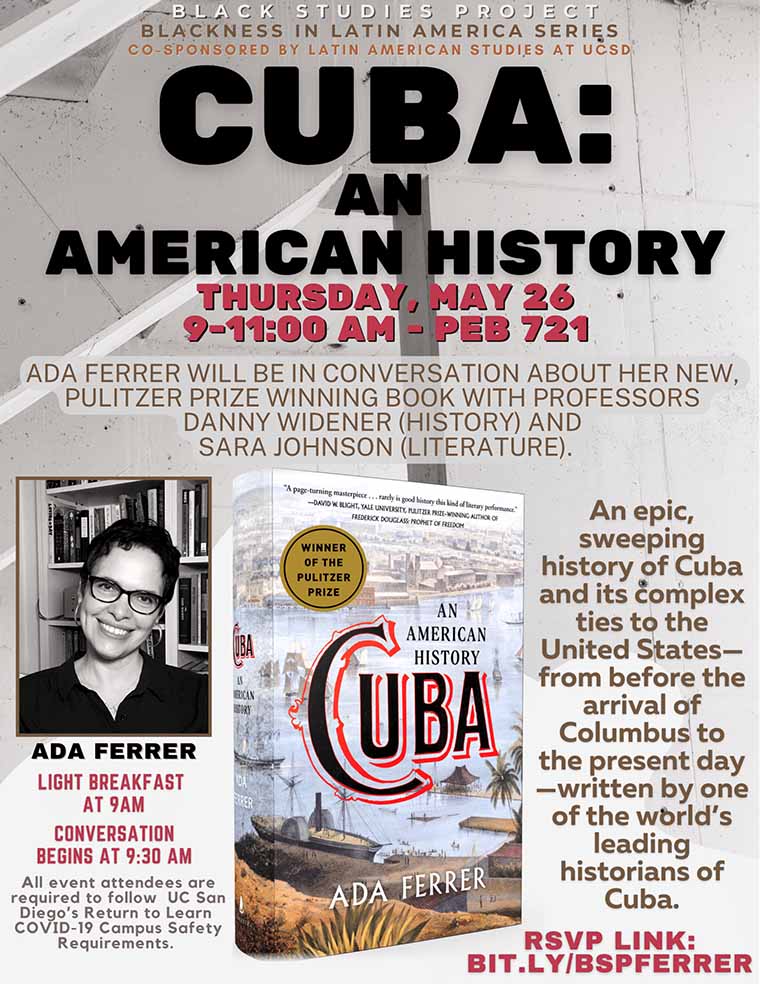